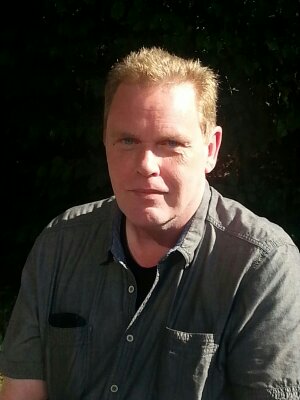 Hello everyone!!!
I write here something about me - for information.

I was born in Hamburg, Germany in 1962 shortly after the catastrophic storm surge. But Hamburg is big and we lived somewhere else, so there was no danger.
I grew up in Winterhude, district north. And from the district north I have not come out until today. but from Winterhude. One sees: I was all my life in Hamburg.

To the philately (or at the beginning "stamps collect") I came by my father, who already far before my Birth occupied himself with it. And that rubs off.

When I was about 20 years old, my father gave me his collected stamps of the USA. It was only one album, but that was the beginning! I began to specialize in USA (stamps). And indeed everything what the MICHEL Spezial gave so.
In the course of the years, with several interruptions, sometimes short, sometimes long, I extended the collection by so some countries. It remained but country collections and of course stamps.

A little more than 10 years ago I got the kick and joined the ArGe USA/CANADA. After 1 or 2 years I stimulated a homepage. This originated then also - and still exists. Building up and now maintaining it is in my hands. Through this my contact to the chairman became more intensive and through his influence I began to collect letters/postcards. First the "US German Sea Post" from ships of the HAPAG (I am a patriot). This expanded to all US Sea Post.
And the Canal Zone was added and, of course, a membership in the "Canal Zone Study Group".

And the last step to present my "treasures" you are watching right now.

I wish you much pleasure on my page!!! Maybe there will be one or the other suggestion for someone.

P.S.: as you can see from the pictures - I have other hobbies too!!! 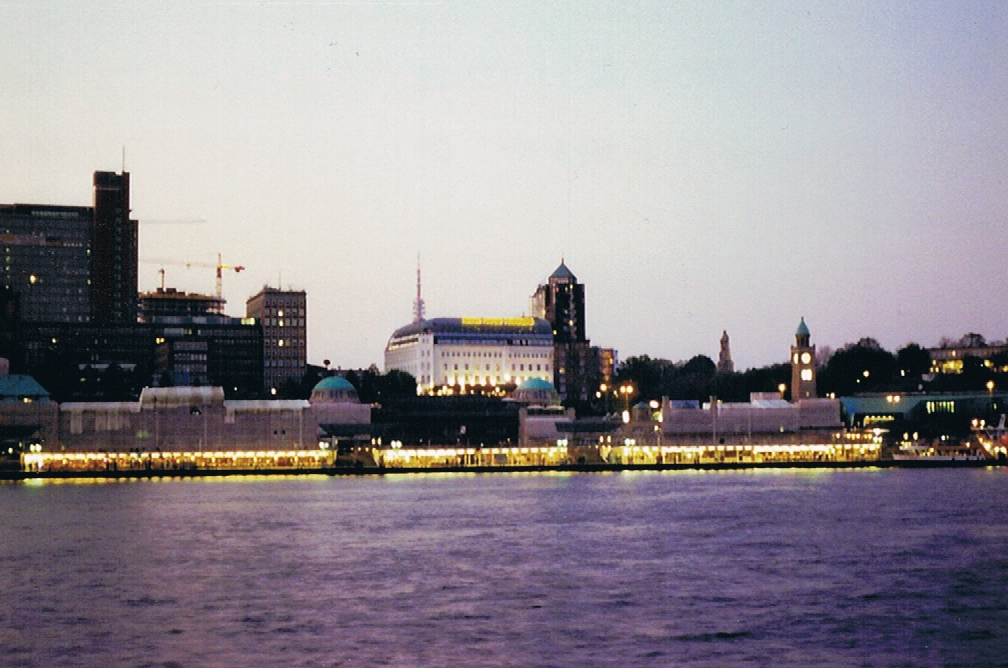 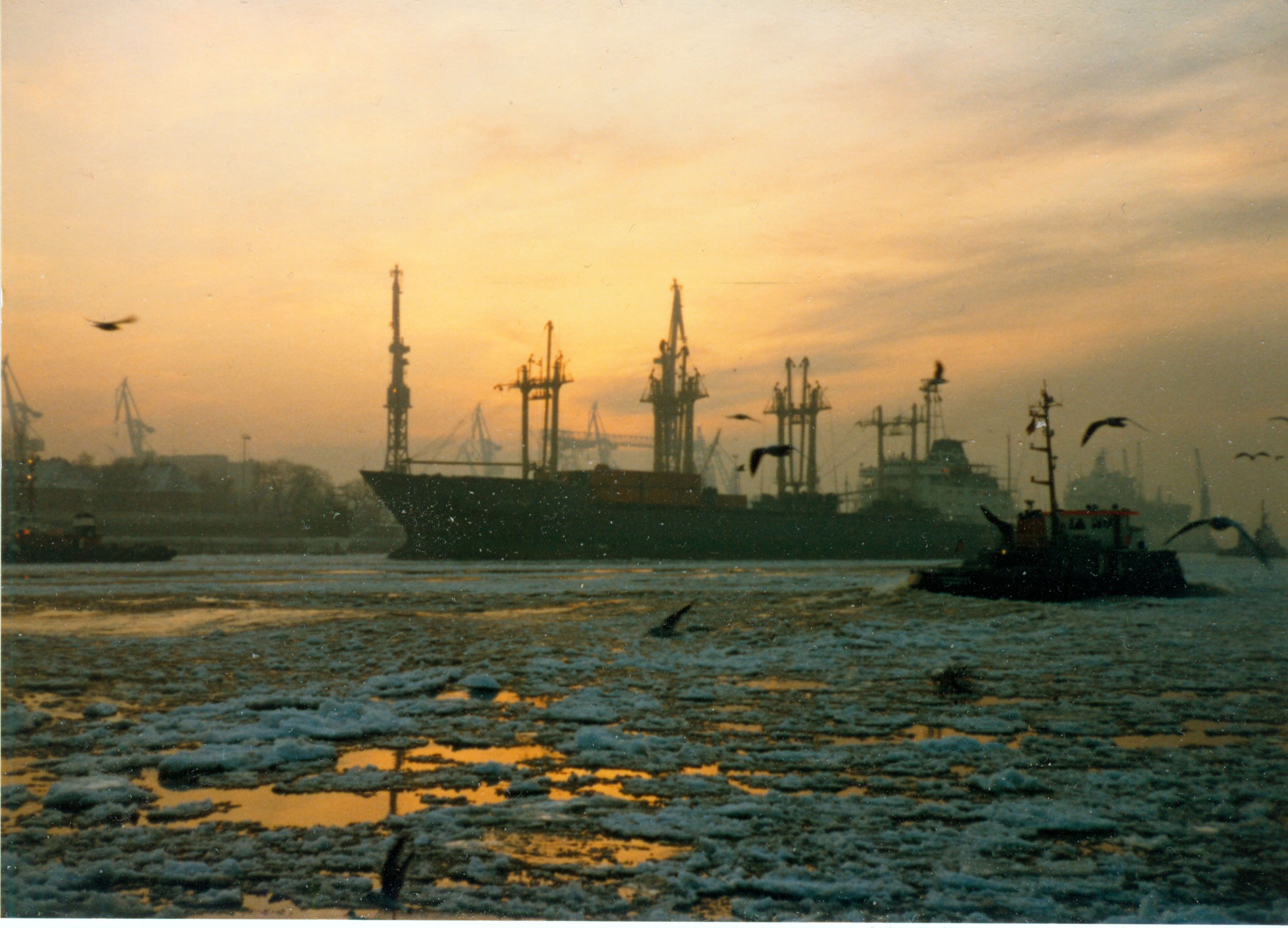 The St. Pauli Landungsbrücken at dusk in summer. Self taken from the southern side of the Elbe.
Grisu???
From: "Hui Kauhistus", by Mauri Kunnas
The port of Hamburg years ago (ca. 1980) in winter. 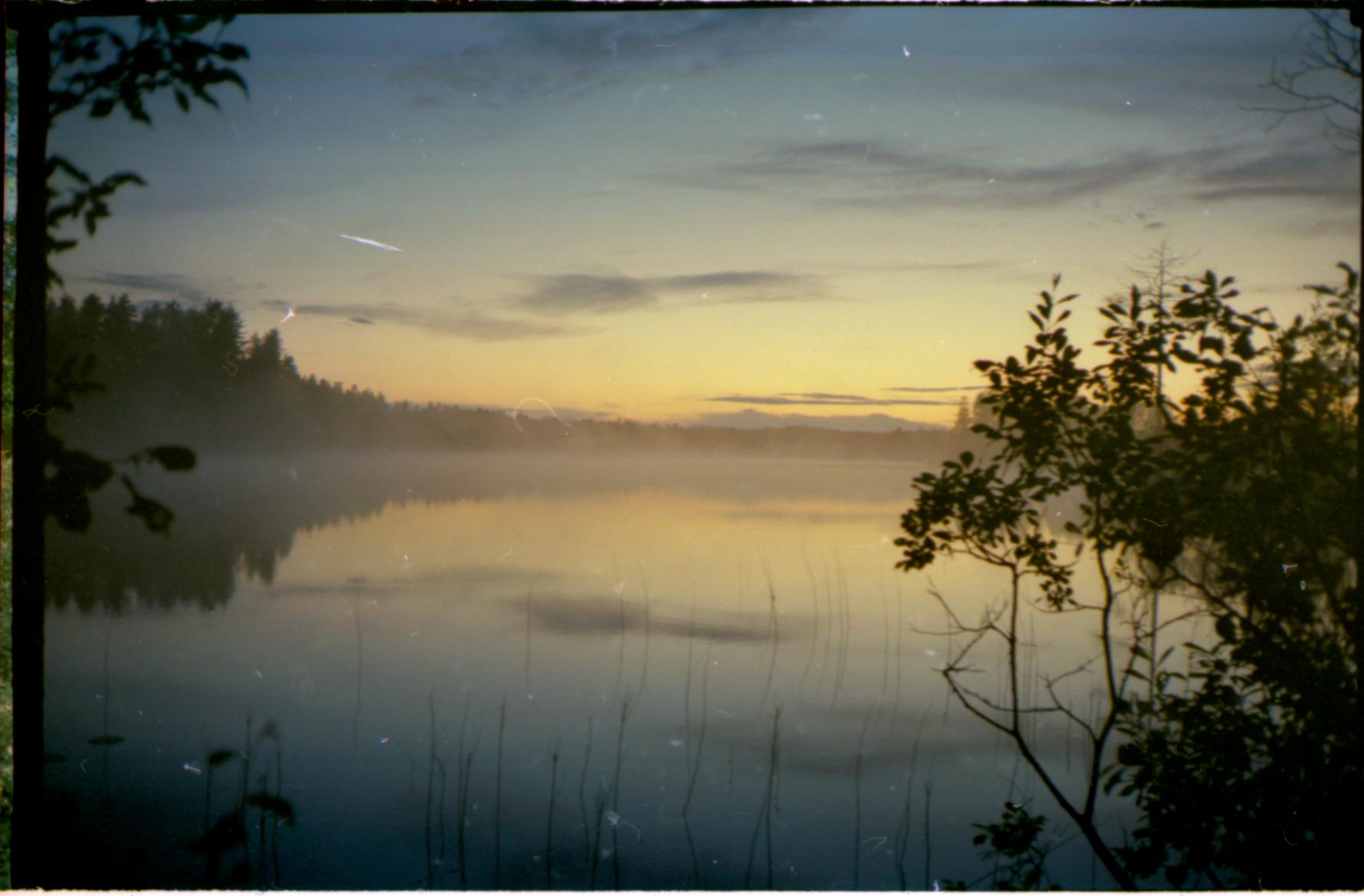 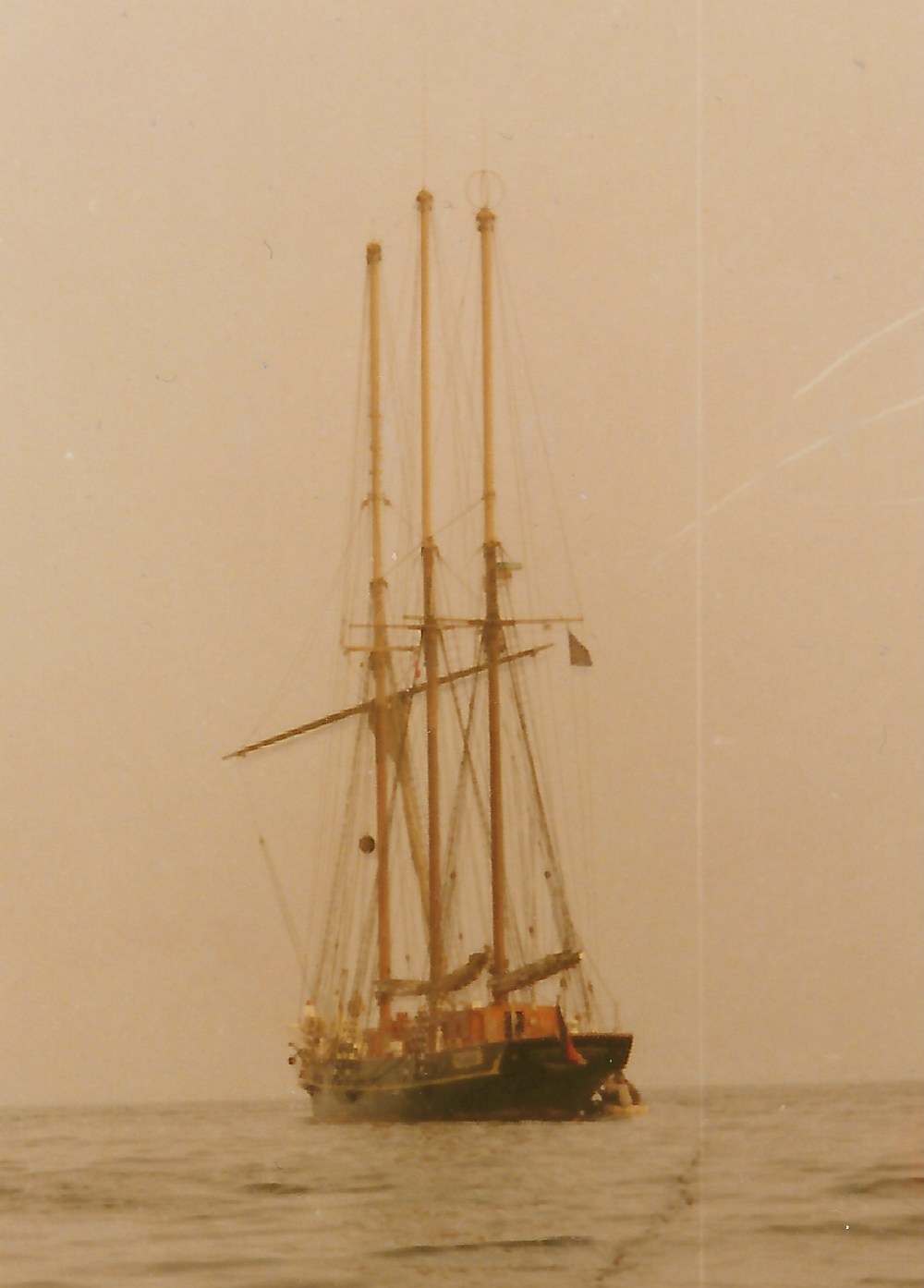 Vacation in Finland. Even taken in the summer at about 1 o'clock at night.
The "Amphitrite"! Built as a racing yacht (two-masted gaff schooner) in 1887, still in service and therefore the oldest sailing yacht in the world. Built of teak - length 42.36 meters - sail area 600 square meters.
Has belonged to "Clipper", the " Deutschen Jugendwerk zur See" for several decades. Offers one or two-week cruises on the North Sea and Baltic Sea for everyone, especially teenagers / young adults. Knowledge is not required.
The "crew" consists of captain and 2 officers with patents from merchant shipping, a machinist and a/m Cook.
I sailed on her 2 times for a week - super experience!!! As in "Christian seafaring".
The Vasa from the Vasa Museum, Stockholm. Here the lion's head on the inside of a "piece gate lid" that closed the opening for the cannon. 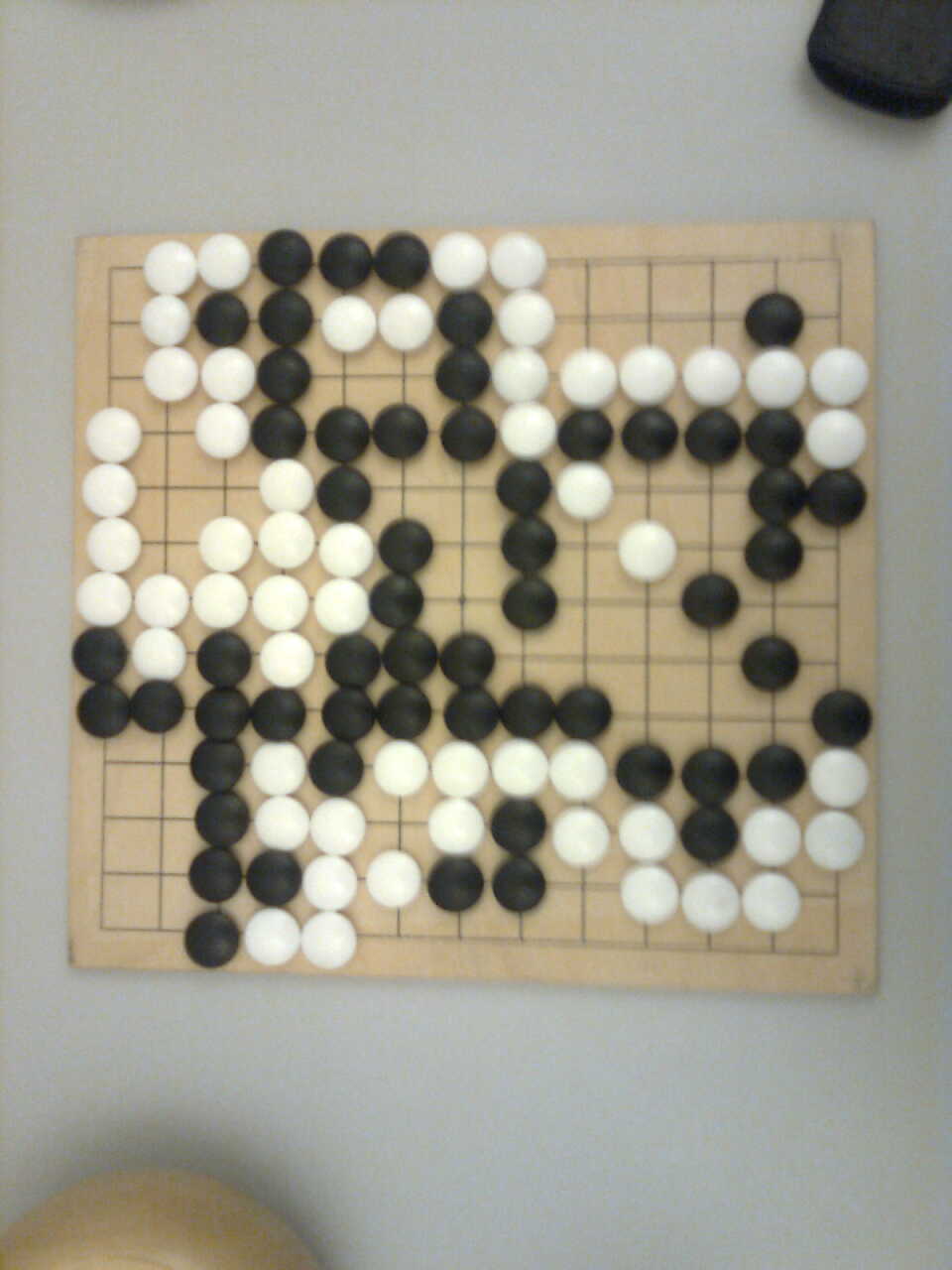 As I said, I have other hobbies!!! Like here: Board games (economic simulations). In the picture you can see: Agricola.
And another hobby: ship model building.
And one more: Go (chin. "Wei Qi", jap. "I Go", kor. "Baduk"). Origin China about 4,000 years ago. Became in Japan in the last 1,300 years to the traditional game par excellence.
The rules are simple and explained in about 15 minutes. But it is claimed to be more challenging than chess.
(Here is the end of one of my games (won!) on a medium sized board (13x13 lines). Traditionally it is played on a large board (19x19 lines)).
Copyright Jürgen Kuseler 2022